Really this is a review on Clockwork Boys and The Wonder Engine since they are just one book that has been chopped into two. One really doesn’t work without the other, it’s one of my pet peeves but more on that later.

I just recently read these books by T Kingfisher, I have heard of this author before, this is just the first book by her that I happened upon. Yes I am going to refer to it as one book since they are basically a 600 page novel cut in half. Here is the blurb for each:

A paladin, an assassin, a forger, and a scholar ride out of town. It’s not the start of a joke, but rather an espionage mission with deadly serious stakes. T. Kingfisher’s new novel begins the tale of a murderous band of criminals (and a scholar), thrown together in an attempt to unravel the secret of the Clockwork Boys, mechanical soldiers from a neighboring kingdom that promise ruin to the Dowager’s city.
If they succeed, rewards and pardons await, but that requires a long journey through enemy territory, directly into the capital. It also requires them to refrain from killing each other along the way! At turns darkly comic and touching, Clockwork Boys puts together a broken group of people trying to make the most of the rest of their lives as they drive forward on their suicide mission.

The Wonder Engine next.

Pull three people out of prison–a disgraced paladin, a convicted forger, and a heartless assassin. Give them weapons, carnivorous tattoos, and each other. Point them at the enemy.
What could possibly go wrong?In the sequel to CLOCKWORK BOYS, Slate, Brenner, Caliban and Learned Edmund have arrived in Anuket City, the source of the mysterious Clockwork Boys. But the secrets they’re keeping could well destroy them, before the city even gets the chance…

Alright the good first. I really liked T Kingfisher as a writer. The style was well done, the characters, though their background wasn’t always explained, always had me engaged and I found the world believable.

Okay to be honest I was thrown off by the title at first, I thought there would be some boys that would be called the Clockwork Boys (yeah not even close) but she sold me on the whole idea of the world and the villains. The first scene in the prison, I LOVED IT! Sold me on two of the characters for the rest of the book, don’t know why, so that alone help you see that T Kingfisher knows what she is doing.

Which brings me to my next point. Why is this two books?

It is literally one story and together it would make about a 600 page novel. If that seems daunting the last three books I read were 619, 402, and 465. I don’t care if you kept every word just keep them together!

In the end I did enjoy this “book” and am planning on reading T Kingfisher again. So I guess despite all my ranting she still sold me.
July 29, 2018July 29, 2018 Karen

In my first year of blogging I use to put out a list of the books I was looking forward to for the next month and I kinda just stopped..well I miss it! So here is my picks for August, some that I’ve per-ordered already and some that I will wait patiently to get from the library. 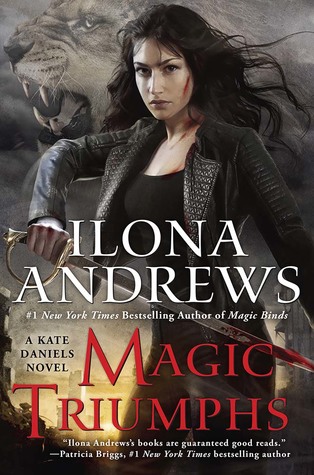 It’s funny that Les just talked about not reading the end of a series because this is the last book in the Kate Daniels series and I wouldn’t miss it for anything. Ilona Andrews is in my top three for writers and Kate Daniels has consistently been one of my favorite series for years. This book drops on August 28th, but I will be up August 27th to start this. I wish I could take a sick day in advance.

This book I ordered the second Bec McMaster informed me that I could. I love her steampunk world and her writing and this spinoff of the London Steampunk series is just as amazing. This is an auto read for me and will download onto my kindle on the 14th of August.

This one is tricky. I’m attracted to the premise of this one but many (I mean quite a few) of my goodread reviewers that read things I like got ARC’s of this and didn’t enjoy it. Hmmm…I’m still curious but I think I will wait patiently for this one from my local library. Gorgeous cover though…

How about you, is there any book you can’t wait for that is coming out in August? I love a great recommendation so let me know! 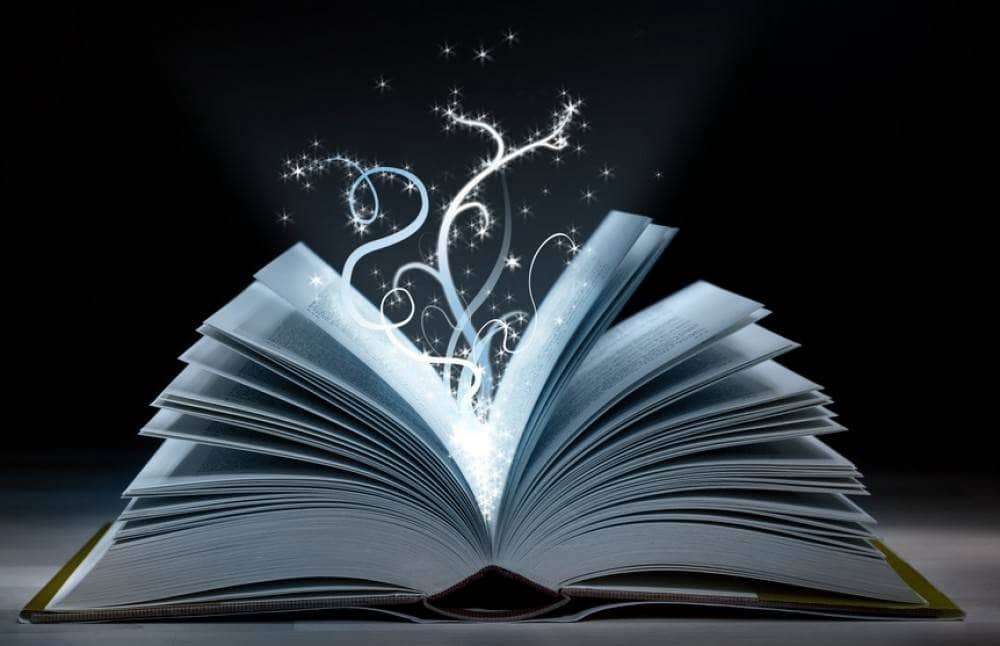 First we wanted to start out by letting everyone know some sad news. Debra, one third of our blogging trio, is very ill and we will be losing her soon. Debra is the kindest of the three of us, even when she had a “harsh” criticism she would send it to me and I always would say “you’re too sweet” but that’s just her nature. She loves books, cares for people and made Les and I a little bit better. Because of this we think it’s appropriate to give someone else the gift of a book, from Debra to you. We know we have been sporadic bloggers over the years but you guys stick with us through some crazy times, hard times, and downright unthinkable times.

If this gift card goes to someone who’s been reading as long as us we say great, you get to have whatever book you want and it won’t be an ARC so there is no pressure in your review. If you are new or struggling, that’s great too, here is a chance to get a book without guilt. Believe it or not we’ve been blogging now for three years and we will miss Debra’s unique voice, but we thank you all for listening and always being kind to her. She loved blogging, so thank you for making it special.

Click the link to enter for your chance at winning. The winner will be chosen on Friday August 3,2018.

Why do so many books have love triangles!?!

I need to rant about something that I have noticed in quite a few YA novels that I have been reading, and this is the love triangle.

I personally don’t care for the love triangle as it is rarely done in a way that I find enjoyable. However, most YA books have some form of a love triangle, and the way it is usually done gets on my nerves.